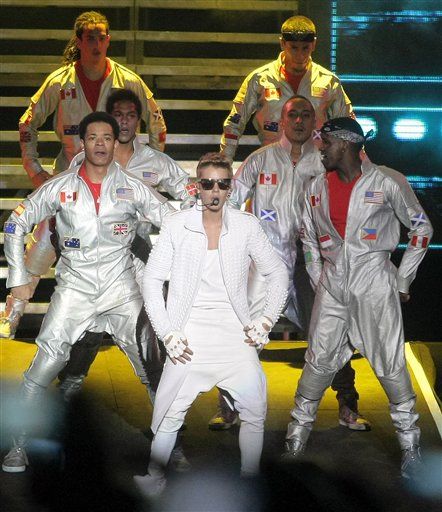 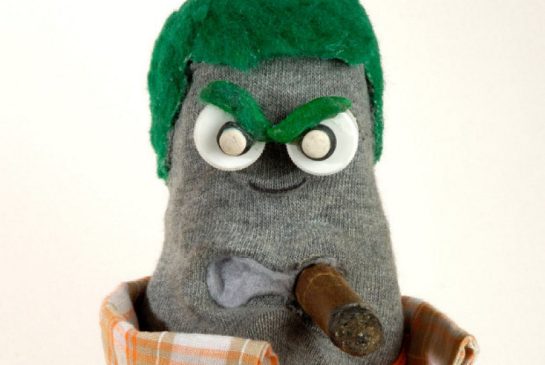 The REAL Ed the Sock.